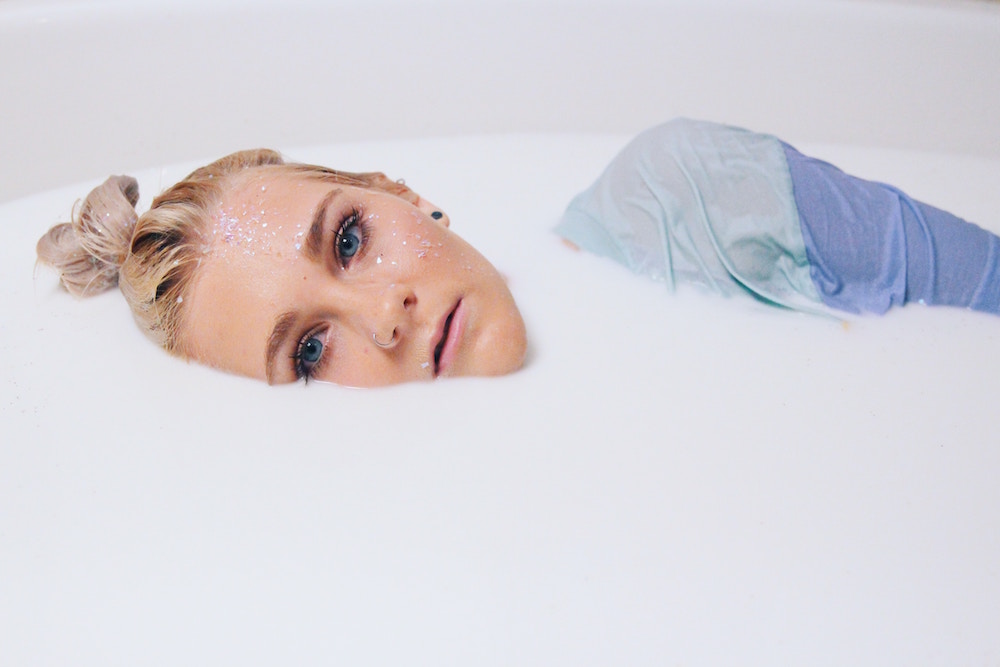 Posted at 14:17h in Plastic Surgery Research by Aubree Mercure

What is a deviated septum?

Your septum is the wall that divides your nose into two nasal pathways, aka your nostrils. When someone has a deviated septum, they usually have a nasal passage that is much smaller/larger than the other. Those with a significant deviation may have trouble breathing, frequent nosebleeds, and/or facial pain.

What to expect during a deviated septum surgery

While this is an invasive surgery, you do not need to worry about any visible scarring or cuts. The surgeon will make cuts inside your nose so they will not need to cut your face. More likely than not, you’ll be put under and given anesthesia during the procedure.

While septoplasty is a very common and safe procedure, every surgery has its risks. You may experience heavy bleeding, an infection, or facial bruising after the procedure. In some cases, a hole may form in the septum after septoplasty. This is called a perforation of your septum.

If you’re uneasy over the potential risks of septoplasty, be open to conversation with your surgeon. Chances are they want you to be as comfortable as you can be before and after the procedure and would rather you state your worries beforehand. Note that the risks are not very common and the benefits of septoplasty can be truly life-changing.

As your nose begins to heal, here are a few things you should avoid: