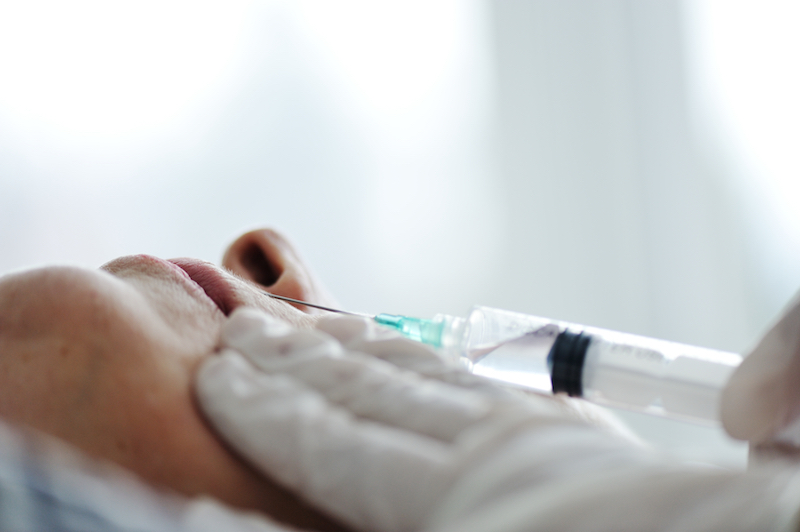 Xeomin is a relatively new cosmetic treatment that acts as a competitor to Botox, a well-established injectable treatment to smooth lines and reduce the visibility of wrinkles. For this reason, it bears the question, is one better than the other?

In our last blog article, we discussed the benefit of upper face Botox for smoothing lines. Newer to the market, Xeomin can also be used in the upper face. It is used specifically in the forehead, generally between the eyebrows to reduce frown lines. Xeomin is another form of botulinum toxin used to minimize muscle movement in areas that are prone to wrinkling. Different than filler, Xeomin only affects muscle movement, so it does not fill deep wrinkles that have already developed. While the same ingredients in Xeomin are used in Botox, it can be considered a purer form of the injectable toxin. In fact, Xeomin solely contains botulinum toxin A. In contrast, Botox is designed to have complexing and accessory proteins. Meanwhile, Xeomin is known as a “naked injectable” because it goes through an extra step of purifications, resulting in no additives.

While Botox and Xeomin produce similar results, many patients note the difference in the feel of Xeomin. Botox produces a notorious tight feeling in a patient’s face after treatment, while the tight feeling of Xeomin is much less. Results from Xeomin can take anywhere from 1 to 10 days to show. Similar to Botox results generally last from 3 to 4 months.

While it is very similar to Botox, Xeomin still has its differences that can work better for certain candidates. In regular Botox patients, people may get to a point where they are not seeing the same results they used to. It is possible for the human body to develop antibodies to Botox, particularly the protein covering the active toxin, thus making Xeomin a helpful solution. Because there are no additive proteins in Xeomin, patients are less likely to become resistant to it. Overall, Botox and Xeomin both have their positive aspects. That being said, knowing their differences will help you make a better-informed decision.